What Is an EOBR?

In order to keep everyone on the road safe, the Federal Motor Carrier Safety Administration (FMCSA) regulates commercial drivers’ drive time and rest periods. As such, the owners of commercial trucking fleets have a legal obligation to make sure their drivers maintain detailed records of their hours of service (HOS). The initial method drivers used to comply with the FMCSA was to keep paper logbooks; however, that method came with the risk of human error and was also quite time-consuming.

In an effort to make the process easier for drivers and their fleet owners, electronic onboard recorders (EOBRs) were invented to record the length of time vehicle was being driven. With the use of EOBRs came increased accuracy and transparency for fleet owners. For drivers, they benefit from seamless roadside inspections, less time doing administrative work and safer roads altogether.

How the ELD Mandate Affects EOBRs

The FMCSA started requiring EOBR installation in 2007, but only in vehicles driven by carriers who had a history of HOS violations. The primary reason was to reduce driver fatigue and distractions that led to road accidents.

Proposals to make general EOBR usage mandatory started being floated around in 2012. But it wasn’t until December of 2015 that the proposals were put into effect, with the creation of the ELD Mandate. The mandate created a new term for HOS recording devices (electronic logging devices) and also stipulated a requirement that commercial drivers use an ELD to track their HOS by December of 2017.

The mandate also provided a list of specifications that ELDs must meet in order to be considered FMCSA-compliant. For example, compliant ELDs must:

According to the FMCSA, the mandate applies to most drivers who maintain their RODs. There are a few exceptions, however, as the mandate does not require the following categories of drivers to install ELDs in their vehicles:

Users of EOBRs and automatic onboard recording devices (AOBRDs) who installed and used devices prior to Dec. 18, 2017 are also exempt and are considered “grandfathered” devices. Although they’re currently exempt, they must switch to ELDs by Dec. 16, 2019. After that date, all trucking and CMV drivers (and carriers) who are subject to the rule must use ELDs that are self-certified and registered with the FMCSA.

What if a grandfathered EOBR becomes inoperable before Dec. 16, 2019?

The EOBR must be replaced with an ELD.

Can an owner-operator hired by a new motor carrier after Dec. 18, 2017 continue to operate with their grandfathered EOBR (if applicable)?

If an EOBR under warranty became inoperable after Dec. 18, 2017, can it be replaced?

Yes, if an EOBR is under warranty and are declared inoperable after Dec. 18, 2017, then it can be replaced with another EOBR—providing it meets the terms of the manufacturer’s warranty. Motor carriers are required to maintain any records related to the replacement of the EOBR.

In contrast, if an EOBR is no longer operable after Dec. 18, 2017 and is not under warranty, it must be replaced with an ELD.

If a motor carrier required its drivers to use EOBRs before Dec. 18, 2017, may it install and use a new ELD-capable device that runs compliant EOBR software after that date?

Can a carrier switch to a new EOBR provider before the Dec. 16, 2019 deadline?

No. Even if a carrier is using an EOBR system that has been grandfathered in, the carrier cannot replace it with the system of a new EOBR provider.

The misconception that carriers can switch to a new EOBR provider likely comes from the fact that the FMCSA currently allows motor carriers using EOBRs prior to Dec. 18, 2017 to add ELD-capable devices that run EOBR-compliant software. (This exception allows carriers to add vehicles to their current EOBR logging systems instead of having to use ELD software for some of the fleet and EOBR software for the rest. If a carrier switches vendors altogether, it isn’t allowed to install non-ELD devices after Dec. 18, 2017 because it no longer has a legacy EOBR system to accommodate for.

Remember that after Dec. 16, 2019, every carrier needs to use ELD software and hardware.

Difference Between EOBRs, AOBRDs and ELDs

In order to fully understand the changes that the ELD Mandate is requiring, it helps to know the difference between EOBRs, AOBRDs and ELDs.

Why Now Is the Time to Switch to ELDs

The final leg of the ELD Mandate timeline opens the doors to new potential violations. Because of the final rule, drivers will be held to greater scrutiny than ever. Commercial trucking drivers and motor carriers need to realize that they won’t be given as much leeway after the Dec. 16, 2019 deadline. Nor will they receive compliance reminders if they’ve been operating under an exception.

Besides the implications of getting caught by the DOT for driving with a noncompliant system after Dec. 16 this year, there are other reasons why carriers should switch to ELDs now instead of waiting until the last minute. For example:

There are several benefits of choosing HOS247, and here are just a few: 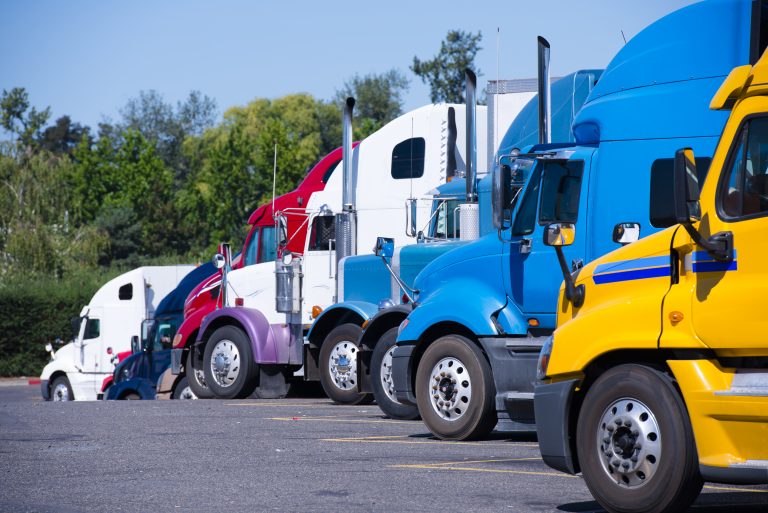 Whether it happens in 2020, 2021 or 2022, the sunset of 3G technology will happen sooner than most customers are prepared for. Although upgrading to 4G and 5G technology has a host of benefits, not being prepared for it could 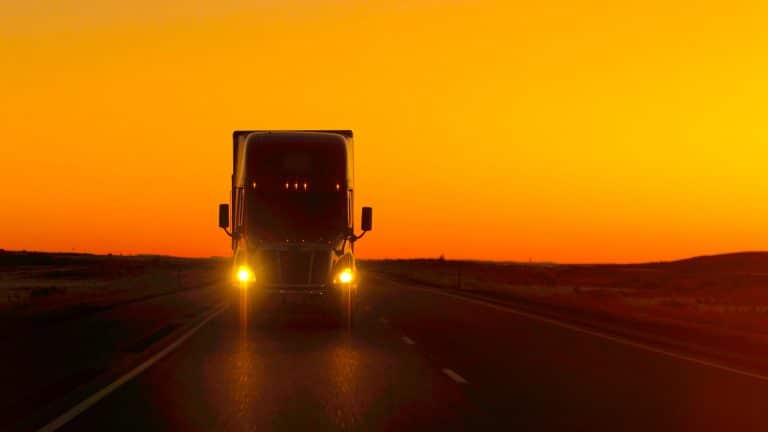 HOS247 Is an Industry Leader Providing FMCSA-Approved ELD Devices Having an FMCSA-approved ELD device is more important now than ever for fleet managers and their drivers. But not just any ELD will do, even if it is an FMCSA-certified ELD. 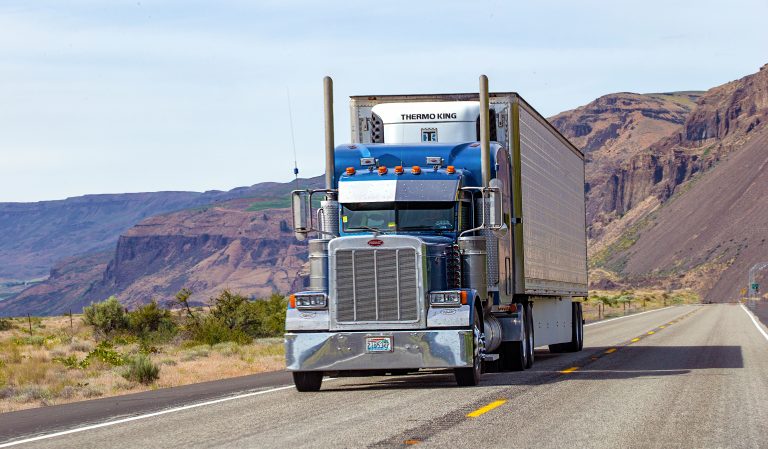 The federal mandate for Electronic Logging Devices for trucks is now in full force. This new requirement became law in February 2016 with a mandatory implementation date of December 2017. An exemption was originally made for AORBD (Automatic On-Board Recording