Having an FMCSA-approved ELD device is more important now than ever for fleet managers and their drivers. But not just any ELD will do, even if it is an FMCSA-certified ELD. Fleet managers have an obligation to their company, to their drivers and to the public to ensure their commercial motor vehicles are safe on the road and abide by all hours-of-service (HOS) regulations and other DOT laws. In order to efficiently and profitably do so, having ELD-compliant devices managed by a reputable ELD provider is crucial. HOS247 is a leader in the ELD marketplace for a variety of reasons, including:

How to Choose an FMCSA-Registered ELD?

With so many ELD providers in the market, it can be difficult for fleet managers to determine not only which one is best for their fleet, but also which one is the most reliable. In order to aid in this task, the FMCSA devised a list of “registered” ELDs on its website. However, being registered does not mean “compliant.” Any ELD provider can add itself to the FMCSA’s registered list, thus self-certifying itself as a trusted vendor. They remain on that list until a complaint is filed against them and the FMCSA has the time to remove them from the list and add them to a separate list of revoked vendors. For that reason, it is vital that fleet managers do their own research when choosing an ELD that is not only FMCSA-registered, but also has a good reputation among drivers.

While the FMCSA lists a “Choosing an Electronic Logging Device Checklist” on its website in order to help carriers choose the right vendor, it is a bit cumbersome, and it may be easier to instead keep in mind three key things to look for and three red flags to avoid in an ELD.

The three most important things to seek in an ELD provider are: 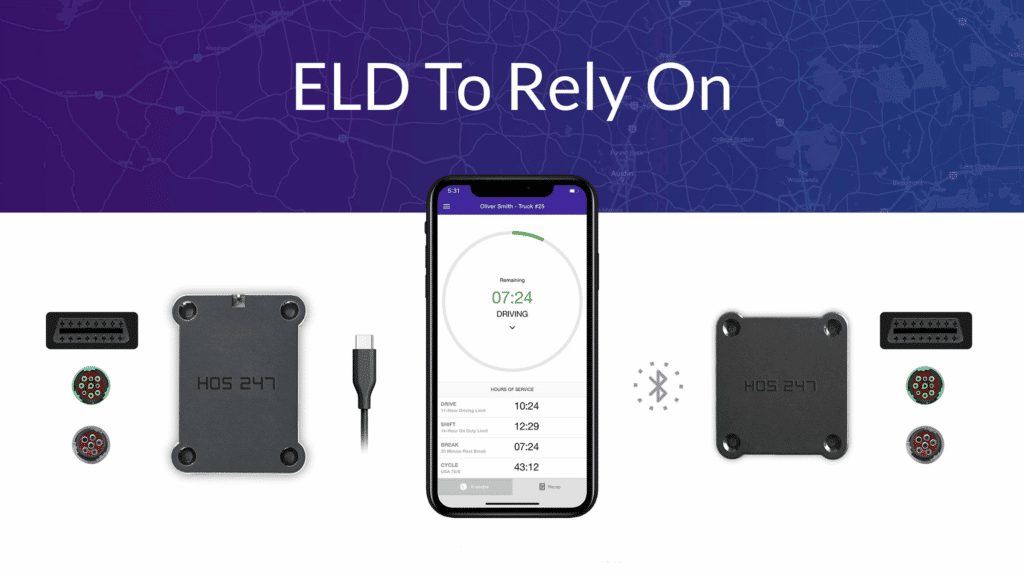 The top three things that should be red flags when choosing an ELD are:

It is also important to ensure that an ELD provider not only is on the list of FMCSA-approved ELD devices, but stays there long-term. The FMCSA regularly has to assess its FMCSA-registered ELDs to ensure they aren’t malfunctioning and that they comply with the ELD mandate. When they don’t comply, they are added to the ELD Revoked List. While the FMCSA tries to notify carriers when an ELD provider is revoked, it is a good practice for fleets to check both lists regularly on their own while keeping in mind that there isn’t an FMCSA-certified ELD necessarily, since the vendors are self-certified and not endorsed by the FMCSA.

HOS247 places a high importance on remaining compliant with current DOT regulations and staying on the list of FMCSA-approved ELD devices. But HOS247 also goes above and beyond the FMCSA’s expectations. For example, HOS247 ELDs also support trucking exemptions.

There are four HOS trucking exceptions that exempt certain commercial drivers from HOS rules in specific conditions. Those exceptions typically relate to the 11-hour rule, 14-hour rule and 30-minute rest break, with the main goal of preventing driver fatigue and improving safety overall.

The 30-minute break rule states that a driver needs to take a 30-minute break after driving for eight hours. They can perform tasks unrelated to driving but cannot drive at all without first taking a break of 30 consecutive minutes. However, there are two exemptions to this rule in regard to short-haul drivers who either:

The FMCSA’s 14-hour rule states that a property-carrying driver is not allowed to drive past their 14th consecutive hour on duty. In order to commence driving again, the driver must have a 10-hour off-duty break. (The limit is 15 hours for passenger-carrying motor vehicles.) According to the 16-hour short-haul exception, however, property-carrying drivers can extend their 14-hour driving window to 16 hours one time during any period of seven consecutive days if they:

According to the FMCSA’s 11-hour rule, a property-carrying driver can drive a maximum of 11 hours in a 14-hour window if they’ve spent 10 consecutive hours off duty. (The limit is 10 hours for passenger-carrying drivers.) The adverse driving conditions exception allows drivers to extend their time by two hours if the driver couldn’t have anticipated the driving conditions prior to starting their shift.

This exception states that drivers can complete their run without violating HOS regulations if there is a declared emergency — providing the driver could have completed their run in the absence of the emergency. The emergency must be declared by either the president, a state governor where the driver operates or the FMCSA.

Compliant ELD devices should not only support local HOS regulations, but also interstate and specific intrastate regulations when applicable. For example, interstate truck drivers are not permitted to drive for more than 11 consecutive hours in a 14-hour period. They must have at least 10 consecutive hours of off-duty time before commencing their driving shift.

Interstate bus drivers must abide by even stricter HOS rules, as they cannot drive more than 10 hours in a 15-hour period. Both passenger-carrying and property-carrying interstate drivers can drive no more than 60 hours in a seven-day period.

Unlike interstate drivers, intrastate drivers stay within a single state, and each state has its own rules. California and Texas are two states with unique rules. In fact, California’s intrastate drivers have until Dec. 31, 2020, to comply with the ELD mandate, while most drivers around the country have already been required to comply.

What other features are needed for your trucking operations in addition to an FMCSA-certified ELD?

Having an FMCSA-certified ELD is the first step to compliance with the DOT and the FMCSA’s HOS regulations. However, an efficient and profitable fleet relies on an ELD that has more features than the minimum requirements set by the FMCSA. The following are just a few examples carriers should expect from their ELD vendor:

With the exception of California, all drivers who are required to record their hours of service must by now be in compliance with the ELD mandate. Here are the three key dates outlined by the mandate: 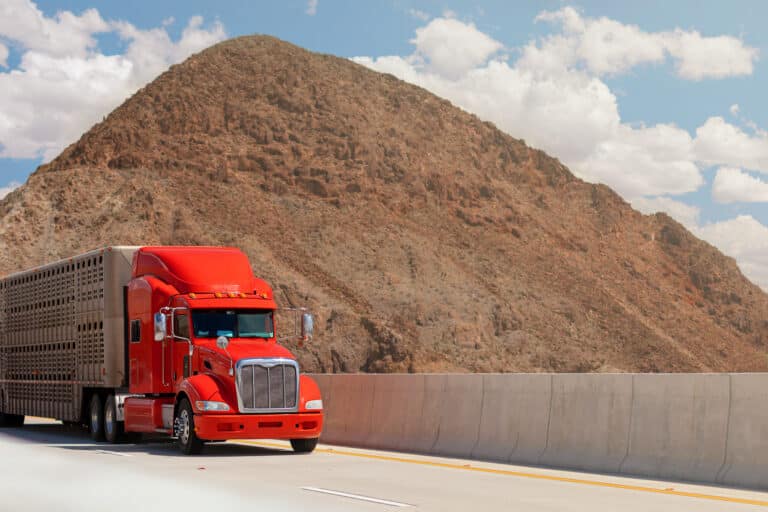 Vehicle Log Book App for Android and iOS Electronic logging devices are a legal requirement for commercial drivers. They are also useful to streamline operations, stay on top of fleet maintenance, and save carriers time and money. An essential part 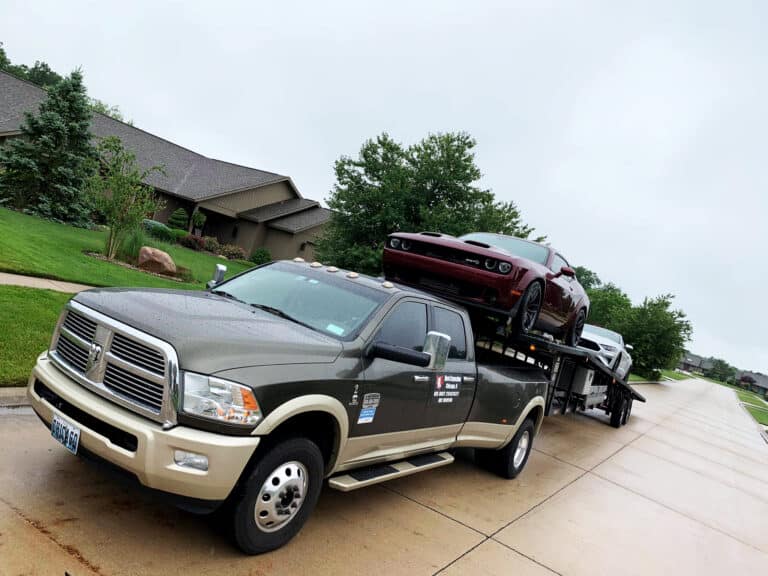 According to the ELD mandate, published by the FMCSA and enforced by the DOT, commercial vehicle drivers must use approved electronic logging devices instead of paper logs to keep records of duty status since December 16, 2019. This includes commercial