Carriers that choose HOS247 for their ELD fleet apps can benefit from the following advantages:

The HOS247 ELDs for small fleets help drivers and managers meet all of the FMCSA’s ELD compliance requirements. The small fleet ELDs also help drivers easily figure out whether they meet any of the four hours of service (HOS) exceptions at any given time. Those four HOS exceptions are listed below.

Under the 30-minute break rule, drivers are required to take a break that lasts 30 consecutive minutes after they drive for eight hours, but only if they are driving (not fueling or loading cargo, for example). Failing to take a 30-minute break before resuming their driving assignment could cost them an HOS violation unless the driver is a short-haul driver who:

Under this exception, a property-carrying driver can extend their driving window by two hours (from 14 hours to 16 hours) once every period of seven consecutive days if they:

Note: A driver who uses this exception has 16 hours to complete their work but still cannot drive longer than 11 hours. 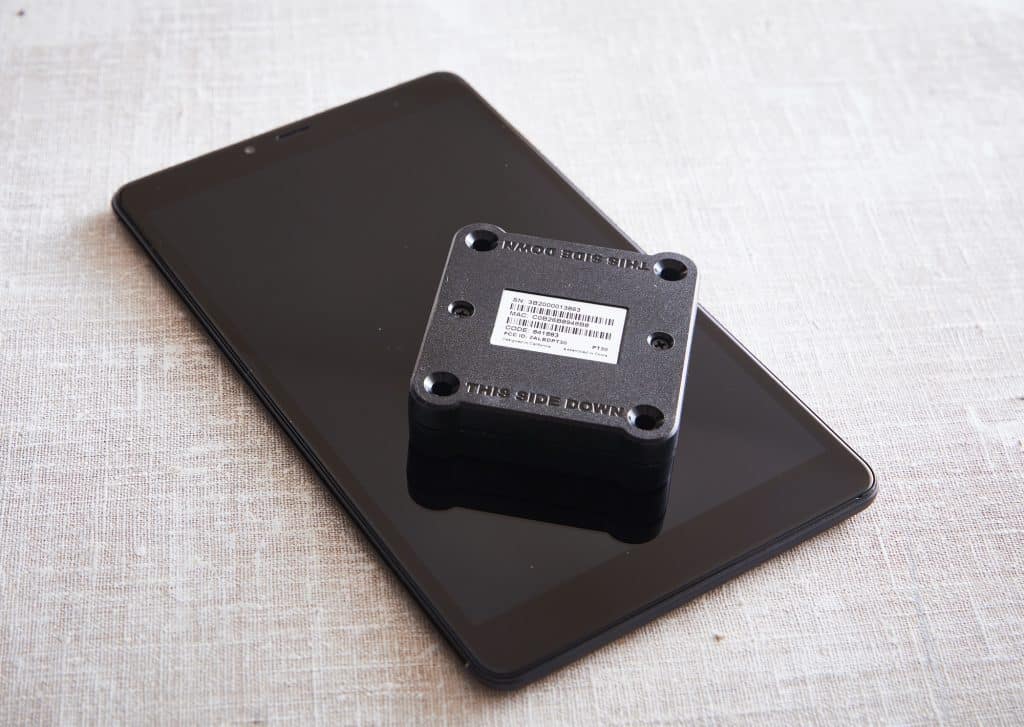 If a driver had no way to anticipate adverse driving conditions before they began their route, they could extend their driving limit by two hours under the Adverse Driving Conditions Exception. Unforeseen changes in weather and road closures are examples of when this exception would apply. However, if a weather condition was forecasted or if there was a traffic delay that fell under a regular pattern (like rush hour), those examples would not meet this exception.

A property-carrying driver who is allowed to drive a maximum of 11 hours per shift (maximum), would be allowed to lengthen their shift to 13 hours under this exception. However, all 13 hours must be completed within a 14-hour window.

Similarly, a driver who carries passengers and is allowed to drive a maximum of 10 hours per shift can extend their shift to 12 hours under this exception. The driver would not have to extend their 15-hour driving period, however.

When an emergency is declared by the FMCSA, or the federal or state governments (or both), HOS regulations may need to be lifted temporarily for drivers. If the state or federal government acknowledges and announces the emergency, drivers can complete their shift without violating FMCSA regulations, providing that their route could have been completed had there not been an emergency. More information on active emergency declarations and the states that declare them can be found on the FMCSA’s website.

The HOS247 ELD fleet app makes it easy for drivers to use these exceptions without manually keeping track of them.

Tips for Choosing the Right ELD for Small Fleets

Now that the ELD mandate is being enforced, drivers who are not exempt yet are driving without an ELD fleet app risk being put out-of-service if caught by enforcement officials. If you’re still looking for an ELD for your fleet or just getting started in the trucking industry, here are some tips for choosing the right ELD for small fleets so you can stay compliant with FMCSA and DOT regulations.

Realize that ELDs for small fleets aren’t all created equally. Some providers have rushed into production of ELDs without caring whether they are actually compliant. As such, they cut corners where it counts, leaving customers with ELDs that are complicated and noncompliant, and with no support when they have questions.

Additional Features Besides ELD Capabilities That Can Help Small Fleets

It isn’t just ELD that small fleets need in order to be successful and meet HOS and RODs compliance. Look for a provider that offers other features to make your fleet run efficiently, safely and in compliance. HOS247 offers features in addition to their highly rated ELDs, including:

Dispatch is an important component of fleet management, but matching the right driver to the right job can be a cumbersome process that takes up a lot of unnecessary time considering it can be done more easily and efficiently with the HOS247 ELD app for small fleets. The dispatch features make it easy to assign jobs to the drivers who are suited best for a specific project within seconds. For example, if there is an urgent project that arises, a dispatcher can assign it to the driver who is closest to the pickup point at that given moment, instead of wasting time calling drivers and guessing as to what time they can pick up and deliver the asset. I can also provide a big picture of what jobs still have to be assigned and what jobs are still in progress.

ELD Reviews
What Is the Best ELD for Small Fleets?

Ensuring compliance with government regulations is one of the biggest concerns for small fleets. The use of approved electronic devices is a vital part of that. This article focuses on what to take into account when looking for the best 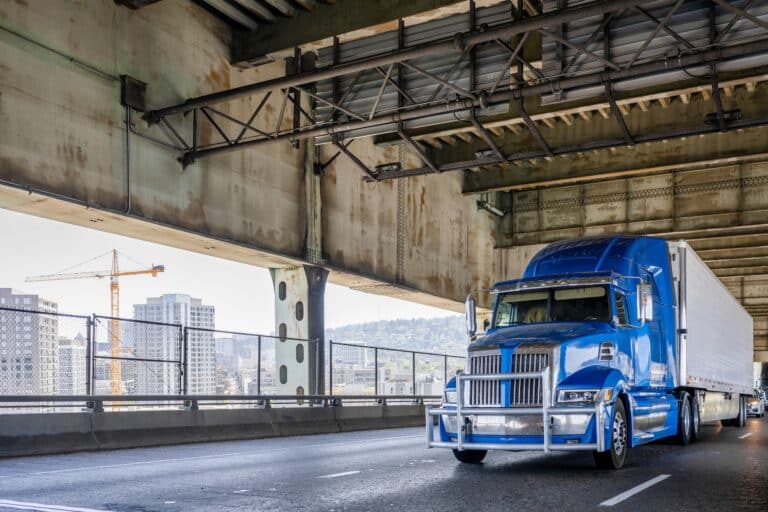 With the enforcement of the ELD mandate, truckers require electronic logbooks to demonstrate compliance with HOS regulations. While the need for a feature-loaded elog device is a priority, the long-standing debate on whether to choose an Android or iOS elog 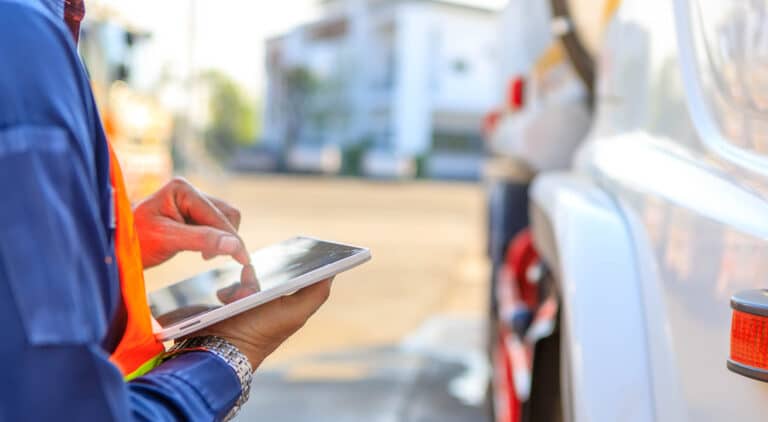